In September 2021, a project is launched to increase the hiring of people with disabilities throughout the national territory through different actions that lead to an increase in downloads of the Applicants and Companies Por Talento apps.

For Inserta Empleo, it was very important to achieve the click and impression objectives with the advertising campaigns, without losing sight of the main challenge, which was to increase the number of app downloads. Based on these objectives, Omega designed a 360 strategy.

Firstly, the design of the app logos was improved and a very visual landing page was designed to capture leads from companies in which the benefits of hiring people with disabilities and using the app were explained in a simple way.

An ASO plan was developed to optimize the positioning of apps on Google Play and the App Store, so that more potential users could find them on these marketplaces. Improvements were introduced in images, descriptions, promotional texts, keywords, categories and labels.

Omega also created a PR plan where a selection of influencers for jobseekers was made. and for companies with which to collaborate for them to make the apps known. Likewise, proposals were made for offline events, for collaborations with companies and media, both digital and TV and radio, and recommendations were offered for actions with own media.

Finally, a media plan (paid media) was developed and executed in RRSS and Google Ads. They studied which channels were the most suitable for each type of target audience and different types of campaigns were launched with different formats that valued the advantages of the apps. Additionally, in the cases of TikTok and LinkedIn, we collaborated with different influencers to promote the dissemination of the apps on those channels.

The redesign of the logos and the improvements introduced in the ASO plan resulted in increased visibility and conversion, increasing the number of related keywords positioned and app ratings (+148 ratings for applicant app and + 17 for company app).

In all the channels managed by Omega, results were achieved in CPC and CPM at a cost lower than the industry average.

To this must be added the results obtained by the influencers on TikTok and LinkedIn, who together achieved more than 220,000 views on their posts about the apps.

The established objectives were, therefore, widely exceeded and Inserta Empleo now has a high number of users in the apps, who can be helped to hire employees with disabilities (companies) or to obtain employment/improve their training (jobseekers). 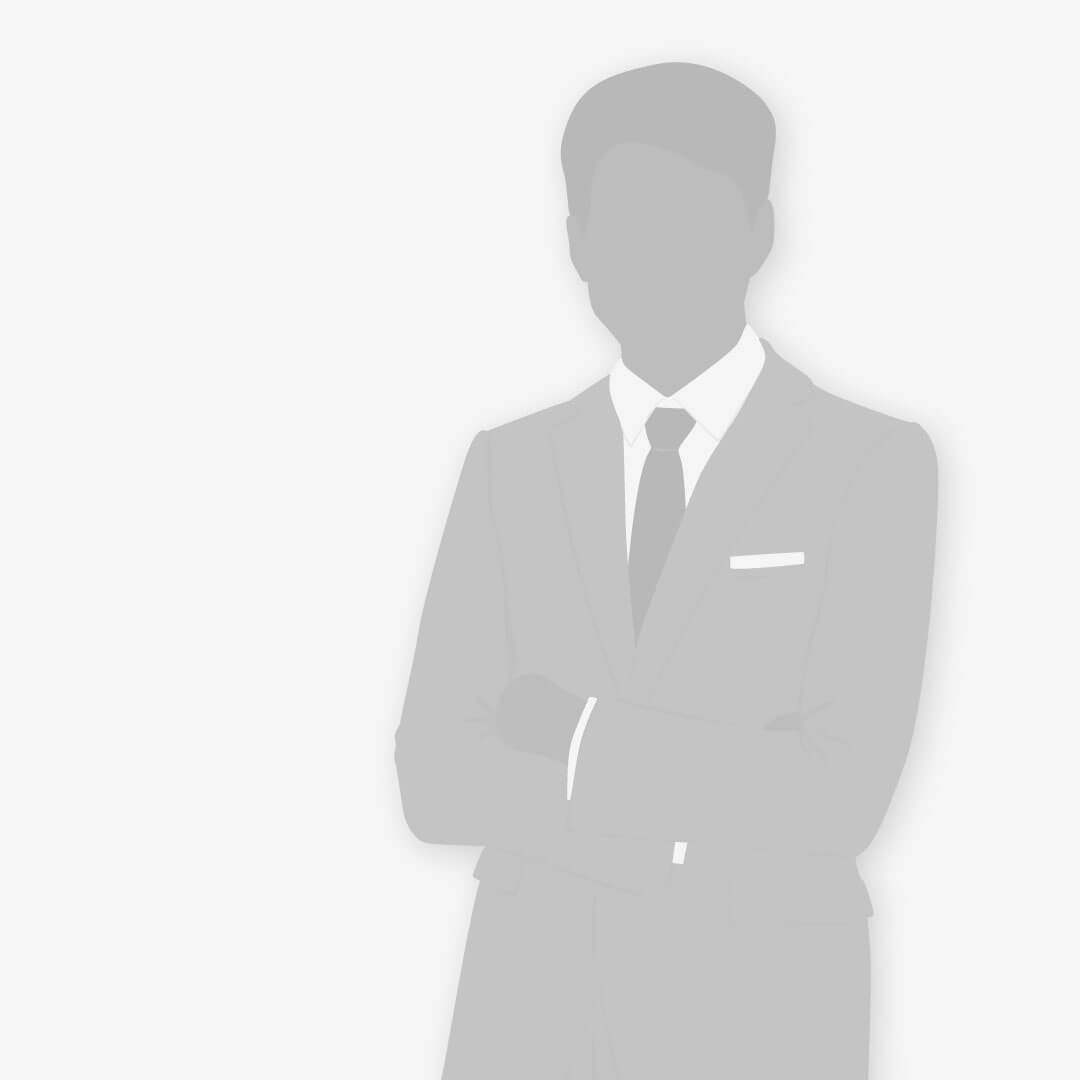 “In order to achieve job placement for people with disabilities, it is vital to make the job search process as easy as possible for job seekers as well as the candidate search process for companies looking for talent. In order to meet this requirement we needed our target audience to know and use the “Por Talento” App.

Thanks to the collaboration with Omega CRM we were able to meet our goal exceeding expectations, not only meeting the established KPIs, but also activating actions that reinforced our brand image.”

If you have any questions or want to tell us something, tell us!